Bang, crash, wallop … drrrrr, brrrrooop, thud-thud-thud. That’s the sound of your weekend when rogue renovators are at work.

It’s also a noise that greets way too many strata residents every evening as their DIY obsessed neighbours ignore by-laws and council noise limits while they add value to their homes at the expense of your sanity.

But isn’t this particular kind of neighbour noise something you just have to live with when you move into strata?

No. Not at all, is the answer.

For a start, everyone is entitled to the peaceful enjoyment of their home and you may have by-laws in place that spell that out.

The recent changes to strata law redefined what is cosmetic, minor and major renovation. However,  no flat dweller has the right to renovate as and when they like.

Also there are local council noise restrictions on when power tools can be used.

And finally, any well-run strata scheme will have some sort of sensible by-law on renovations and when they can take place – and “sensible” means not in the evening or at weekends.

If you don’t have any such by-law, you should consider creating one in your compulsory review of bylaws.

By the way, did you know every scheme in NSW has to review its by-laws within the first year of the new laws coming in, and that means by November 30.

Getting back to rogue renovators, one Flat Chat correspondent has been venting about an owner who received permission to have major renovations done by professional builders but is now doing the reno themselves in their spare time.

To add insult to aural injury, this person abuses anyone who complains about breaches of the by-laws, accusing them of harassment.

So let’s clear that one up for a start.  Asking people to abide by the by-laws of their scheme is not harassment – it’s good management.

And for the sake of everyone in the building you have to put limits on when any noisy renovation work is carried out.

Clearly the best option is to  allow work only during office hours when most people are at work, so the fewest residents are disturbed. OK, this is bad news for shift workers and people who work from home (like me!) but you have to draw the line somewhere.

It also means the renovators probably have to employ professionals, which is no bad thing.

You’ll find a guide to state government regulations on neighbour noise here. And you really need to get a by-law in place sooner rather than later.

The clock is ticking on every building in the country.  Fashions and needs change.  Residents have more money to spend as their mortgages reduce.

Sooner or later someone in your block will decided to spruce up their apartment  and when that happens, it spreads like a virus as one neighbouir after another decides they don’t want to be left behind.

But if you don’t already have sensible rules in place, when you try to impose regulations before it gets out of hand, everyone following on will claim they are being discriminated against.

So talk to your strata manager about a by-law that addresses when work can be done, who it can be done by and what access to common property lifts and parking have to be agreed. It could also cover delivery of materials and removal of rubble.

As in every other aspect of strata living, it’s better to have good rules in place before you need them rather than running around trying to cobble something together after the problem arises.

That way the rogue renovator can’t claim harassment when they are told to put the power drill away at weekends and evenings. 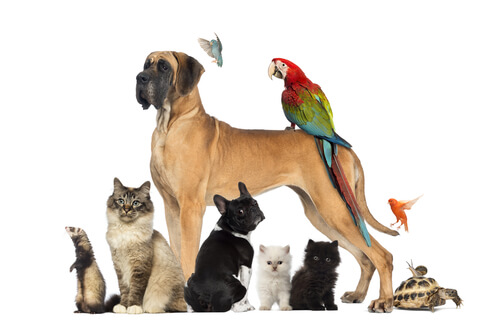 Pets and apartments – an interview

A couple of weeks ago our friends at Pet Insurance Australia sent us some questions about pet ownership in strata schemes, to form the basis for a feature they’ll be… 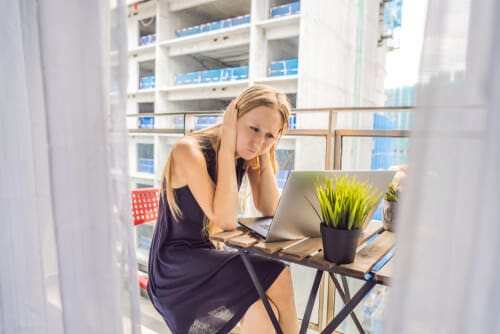 Mutually assured distraction … working AT home or ON your home

If there was going to be anywhere in these long days of lockdown that mutually exclusive wants and needs were going to butt up against each other, it was apartments.… 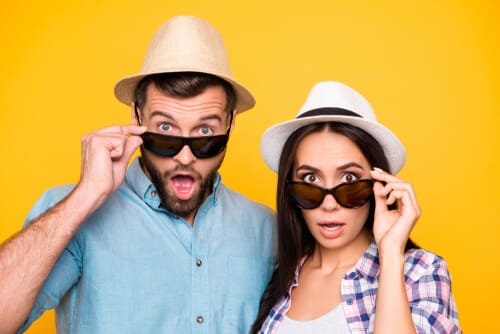 What would most Flatchatters change first about their apartment blocks if they had three magic wishes? Make it harder for people to let out their entire flat through Airbnb, was…