More than 1300 pet lovers have signed up to a petition demanding that blanket bans on pets in strata be revoked, after only two days of it being online on the NSW parliament website.

At least 20,000 signatures are required to force the issue being debated in Parliament. But but having achieved nearly seven percent of the target in less that a week, with the petition open until November, they are off to a good start.

The petition, calling for the Strata Schemes Management Act to be changed to revoke by-laws banning all pets, has been organised by Jo Cooper (pictured above with her miniature Schnauzer Angus).

She famously won her case at the NSW Civil Administrative Tribunal (NCAT) to be allowed to keep Angus in the “no pets” Horizon building in Sydney’s Darlinghurst, then lost at the NCAT Appeals Board.

The explanatory note on the Parliamentary website makes an emotive plea.

… pets play a crucial role in many people’s lives. They offer vital companionship, have well-documented mental and physical health benefits, and are increasingly recognised as part of the family.

Accordingly, every Australian State and Territory now has some form of protection for pet ownership in strata – except for NSW, the most densely-populated State with the greatest proportion of people living in strata.

This not only negatively impacts people currently in NSW strata schemes, but also the many more pet-owners wanting to move to strata living like older Australians looking to downsize, those whose financial circumstances have changed and those looking to get a foot in the door of the housing market or preferring the convenience of apartment living.

It is difficult for pet-lovers to overturn blanket pet bans in strata as it only takes a small minority – 25% – of voting owners to object for the by-law to remain. This minority should not be able to dictate to the rest what their family unit should look like, nor deny them the benefits and pleasures of pet ownership.

It is high time NSW caught up with the rest of Australia. We therefore request that the SSMA (2015) be amended to allow the keeping of pets in ALL Strata Schemes and invalidate retrospectively any by-law that prohibits the keeping of pets.

Here at Flat Chat we have no dog in this fight but if you want to join the pro-pet lobby, you can find the petition HERE.

Residents in one of Sydney’s top apartment blocks have been warned they may have to have their newly bought or adopted dogs and cats put down, or move out themselves,… 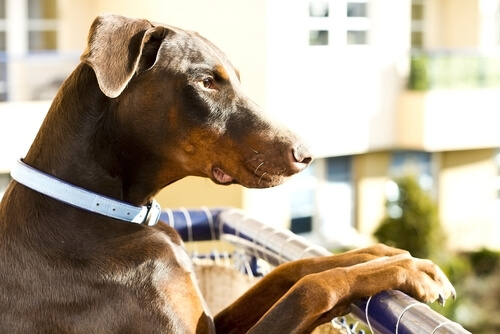 When it comes to excuses and denial, pet owners can be even worse than doting parents.  It’s never the dog or cat’s fault – there’s always some factor other than… 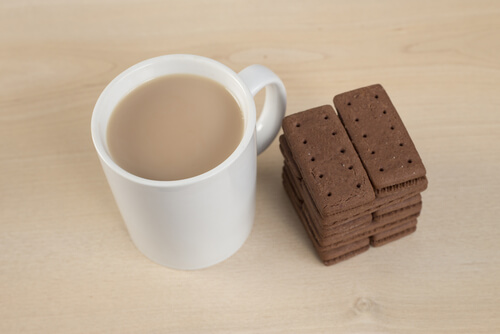 Roundup: Short stays, vote stacking and even praise for NCAT

The discussion on whether or not you can pass a by-law to ban short-stay or holiday lets trundles on. It seems that you can but if a determined holiday letter…