Here at Flat Chat we have long campaigned against the “legalised corruption” of the pre-sale of caretaker management contracts in Queensland.

There, for no better reason than to put more money into their coffers, developers are allowed to pre-sell management contracts over which the apartment buyers have no say, either in the choice of manager, the terms or the conditions.

Imagine if you bought a new car and the car sales person told you they already signed you up for a 10-year maintenance contract with a local garage and you had no say in the matter – just pay the bills when they come in (and by the way they will have a premium attached so that the garage can recoup the money they spent bribing the car salesman to give them the contract).

That’s how pre-sold management rights contracts work in Queensland, only the costs in property are 20 times higher.

If the apartment buyers are really unlucky, when the contracts are finally up for renewal, some caretakers (often aided and abetted by complicit strata managers) will dupe owners into topping up their agreements or even switching to a different “module” that allows them to have contracts for up to 25 years.

The Queensland government knows all about this and, despite independent reports showing how bad this is for apartment owners and the industry as a whole, consistently chooses to do nothing.

Why?  Partly because it would upset their developer mates, partly because a lot of ordinary, decent caretakers have bought into the system because it’s the only way in, and partly because the banks have a lot of money tied up in the loans required to buy the contracts in the first place.

But why would any sensible strata owner in the Sunshine State renew a contract that’s already punitive and exorbitant?  Usually it’s because they aren’t told there is an alternative.

Often the caretaker controls the committee, and between them they control the information getting out to owners.

But one member of the Unit Owners Association of Queenland has found a way of making sure the contracts are discussed every year, whether or not the caretaker, committee or strata manager want to, as UOAQ President Bradley von Xanten explains in the organisation’s latest newsletter.

We are seeing more and more schemes saying NO to caretakers’ requests for top-ups; they are just counting the days until they can move to short-term contracts ‘owned by the owners’ rather than by the developers and caretakers.

Many schemes have already achieved this goal and now are reaping the benefits.  Their levies are down, their units have gone up in value, and there is harmony in their community.

Also, there is a mounting list of schemes actively pursuing a return to the Standard Module – after being duped by their caretakers into changing to the Accommodation Module which allows 25 year contracts – as an interim step to getting out of long-term management agreements altogether.

These initiatives are being driven by enlightened committees, who usually have had the wisdom to obtain independent legal advice about their options.

Unfortunately, there are many committees – especially those with committee members in the rental pool – held hostage to their caretakers and who are reluctant to take the first step and at least invite open discussion about the problems.

Generally, the committees and the caretakers – via their monthly reports to their investors – act as gatekeepers controlling the information pathways out to the owners.

A UOAQ member has shared with us his approach to breaking through this information chokepoint at his scheme.  He submits two “same again” owner’s motions at each AGM.  These motions propose that the body corporate obtains independent legal advice about the merits of saying NO to requests for top-ups, and reverting back to the (10-year) Standard Module from the (25-year) Accommodation Module.

The committee and the caretakers may not like these motions, but there is nothing they can do about them.  And no matter the outcome of the vote, the motions are permanently embedded in the minutes of the AGMs for all to see, including prospective owners and caretakers doing due diligence searches.

If your committee is reluctant to lead the initiative against long-term management agreements, you may consider using “same again” owner’s motions to get the ball rolling.

Queensland readers can find out more about this by going to the UAOQ website HERE. 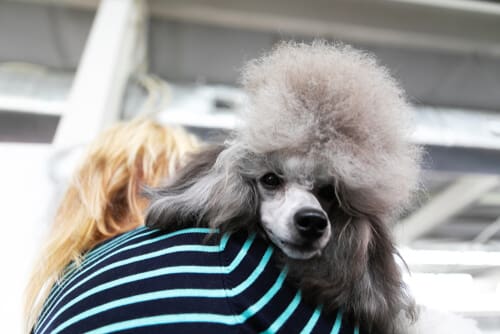 Podcast: Another blow to ‘no-pets’ buildings

There’s another very mixed bag this week but it’s mostly good news in these trying times. Up in Queensland, the tribunal there is chipping away at restrictive pet by-laws in… 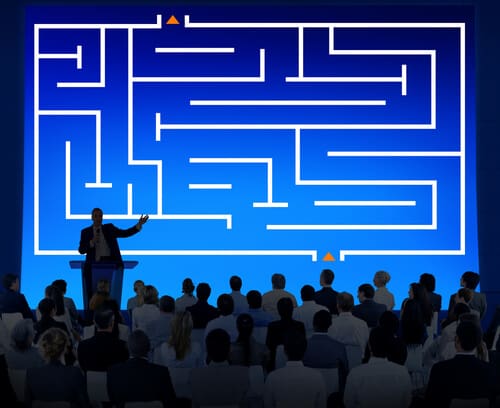 Pitfalls and perils at a new block’s initial AGM

The initial AGM of a new building is an exciting, confusing and challenging event, especially for first-time owners.  But the more things you get right there, the easier life will… 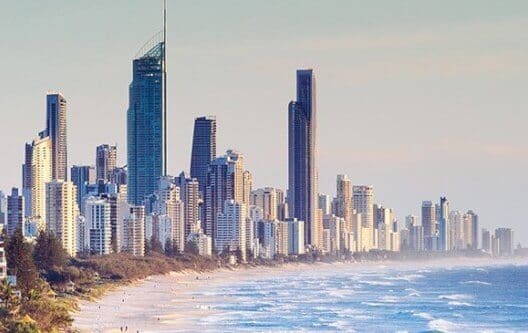 How Airbnb hastens the end for Queensland’s on-site caretakers

Can two wrongs make a right? First of all, let’s define “wrong”.  I reckon the commercial exploitation of residential apartments through online holiday letting is wrong.  I also think  Queensland’s…

2 Replies to “Qld owners use pester power to curb contracts”