Two very different stories about strata appeared in the papers over weekend and they had one thing in common –  they were about parking.

One was about a court case in which people in a neighbouring building who had bought car parking in a strata scheme were challenging by-laws that banned non-residents from parking in the building. The Supreme Court ruled in their favour.

The other was about people parking illegally in a strata block and a car that had been dumped in visitor parking “but could not be moved”.

Taking the latter first, and ignoring factual inaccuracies like saying the laws changed in 2015 (it was November 2016), you have to wonder what happened to Section 125 of the strata Act and section 34 of the strata Regulations.

Used together, those provisions allow the Owners Corporation to move a vehicle to “to the nearest place to which it may be lawfully moved” if it “blocks an exit or entrance or otherwise obstructs the use of common property.”

The Regulations also say that, provided sufficient notice has been provided in the correct form, for that purpose (moving it) the owners corporation is taken to be the owner of the motor vehicle.

Now, as I have said many times, I am not a lawyer.  But it strikes me that a visitor parking spot is common property and leaving an abandoned a car on it is obstructing it’s use.

And I can think of a dozen places outside the building that would qualify as places it was allowed to be parked – or to where it might be ‘lawfully moved”. So what’s the problem?

Is somebody missing the point or is this just another law that was never going to work?  Is it window dressing in the strata Act (like tenant representation in strata committees)?

As for the other story. The comment that there were things done under the old laws that wouldn’t be allowed under the new ones is absolutely valid.  How to resolve the situation is less obvious.

People buy into strata schemes partly for security, but when access to your parking spaces can be given to anyone and everyone, that has just evaporated.

Meanwhile, as Fair Trading continues to stumble around being little help to anyone whose questions require anything other than the bleeding obvious, and NCAT is over-worked and underfunded, what are strata residents supposed to do?

Well, you could always ask a question on the Flat Chat Forum … like these, for instance:

There are already new posts on the Flat Chat Forum.  If you haven’t already done so, sign up now to get our weekly update. 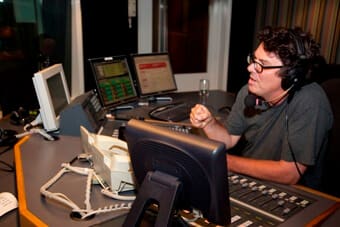 It’s not exactly a media frenzy but, having been on TV last week, I was on ABC radio this week – and this time, I was talking about strata living.… 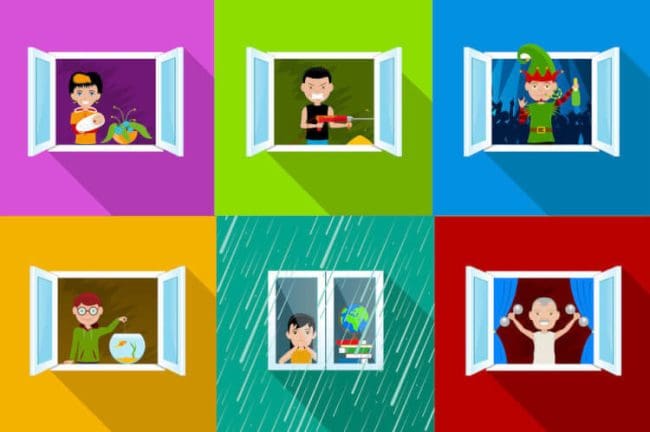 A decades-long parking battle ends up in the Appeals Court, trendy pet names, how to be a better Airbnb host, garage doors and more … all in our Flat Chat… 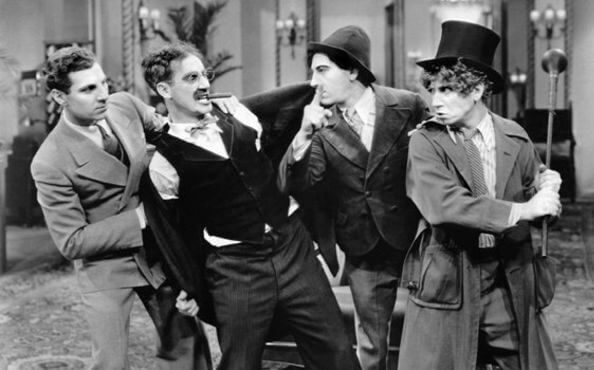 Did the earth move for you on Wednesday?  Or was the long-awaited arrival of a raft of new strata laws just another day at the office? To be honest, the…

One Reply to “Roundup: Abandoned cars and parking barred”