You’ve probably seen them in your car park; power points on the odd pillar or wall and a cable snaking off towards the bonnet of a car, where it’s attached to a trickle charger for the vehicle’s battery.

Strictly speaking, these residents are stealing owners corporation electricity but the costs are negligible – barely worth raising an eyebrow, let alone a motion at a committee meeting.

But hang on a minute – what if that’s not a standard battery charger it’s hooked up to?  What if it’s an electric car?

Now it depends on the car, how much it’s used and what time of day the charging is taking place, but a house resident can sign up for a package from power companies like Ergon and AGL that would allow them to charge their electric cars overnight for $1 a day – maybe less.

OK, what about apartment residents?  The owners corporation electricity probably isn’t on a pre-paid, off-peak plan and once two or three owners realise that, overnight, they can charge little electric runabouts they use around the city during the day, the costs start to mount.

Your committee curmudgeons are already bellowing “lock the power points and ban the blighters”.  But that’s not going to wash in this day and age.

As long ago as 2013, Brisbane City Council was anticipating a time when electric charging stations would be a compulsory component of apartment block and housing development approvals.

Only last year, announcing that it was setting up 40 fast charge stations around NSW,  the NRMA said that the spread of electric cars in Australia was being stymied partly by the lack of accessible power points.

Domestically speaking, it’s not just cars that are an issue. With an ageing population, the demand for charging stations for mobility scooters can only rise. Will they be any less essential than ramps and level access in a planning application?

Getting back to those communal power points, how can a strata committee prepare their building for the new wave of electric transport?

The technology already exists for locked-off power points that can only be activated by a card or code, allowing individual owners to be charged for the electricity they use. But the cost of putting one between every two car spaces is probably prohibitive.

And what about individual fast charging points just for your car, which can fully ‘fuel’ a car in 30 minutes?

That would require three-phase electrical supply to a dedicated point, which means you are going to need permission from your owners corp – probably a special by-law – for all the electrical work and cabling.

Even if money is no object, internal politics could stymie your plans.  A special resolution by-law requires a 75 per cent vote at a general meeting in most states.  All you need is a dedicated cohort of climate change deniers to turn up and your plans could be in trouble.

The sensible answer might be to ask your committee to start thinking about converting a visitor parking space to a user-pays communal charging station (no local council in its right mind would object to the implied change of use from the development approval’s terms).

And there must be a few nooks and crannies where scooter charging points could be placed.

There’s lots of information about electric vehicle charging available on the internet, starting with the electriccarsguide.com.au website.

So start planning now so that when a need turns into a demand, it doesn’t come as too much of a shock.

This column originally appeared in the Australian Financial Review. 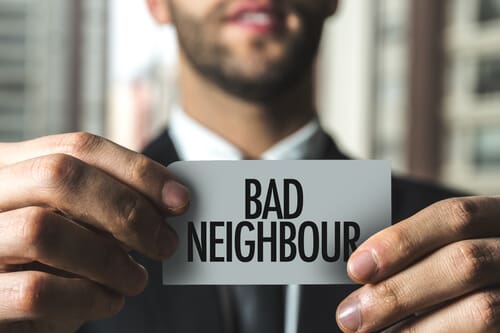 By-law breaches – cop it sweet or cop it hard?

If it’s true that justice delayed is justice denied, then there’s a lot of denial going on in strata. Taking a complaint against a neighbour – or even responding to… 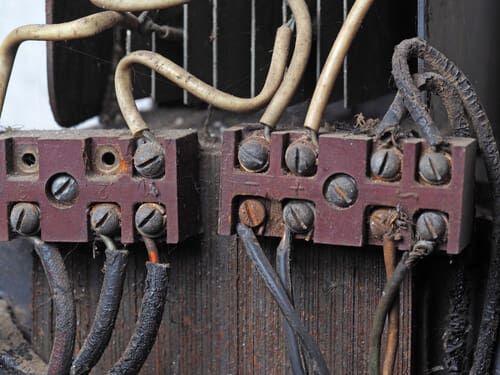 Forum: Is ancient wiring too big a risk to keep?

Here’s a question that will resonate with owners in older buildings. When your block’s electrical wiring isn’t good enough to safely power a domestic oven, should the owners corp be… 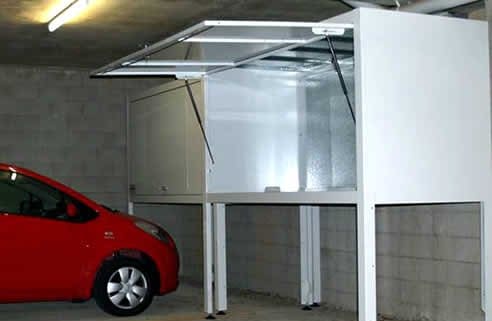