When Dominic Perrottet announced his new cabinet last week, it wasn’t the changes at the top that drew most attention from apartment owners and strata professionals.  It was one near the bottom.

Fair Trading – the cumbersome multi-faceted ministry where strata issues reside – has long been known as a “training wheels” appointment.

Five of the current cabinet – Messrs Roberts, Dominello, Ayres, Kean and Anderson – all cut their senior ministerial teeth on Fair Trading, or Better Regulation as it was briefly known.

It is through this revolving door that Eleni Petinos, the Member for Miranda, has spun to become the seventh minister looking after strata in the Liberal Government’s 10 years of rule.

To put that in context, ministers generally get, on average, about twice as long to prove themselves, one way or the other. In Fair Trading, some get barely a year.

The most recent mob were bookended by Anthony Roberts and Kevin Andrews (2 years and 8 months each) with Matt Kean being there for just over two years, Victor Dominello for just under and Stuart Ayres and Matthew Mason-Cox lasting six months and just under a year respectively.

So Ms Petinos’ appointment was greeted with a mixture of surprise and some dismay by both strata insiders and, it’s rumoured, civil servants. The fact that Ms Petinos has also been given the Small Business portfolio has greatly frustrated the more actively engaged residents of StrataLand.

Apparently policy wonks who’d been preparing ministerial briefs, suspecting Kevin Anderson was about to be moved on, went into “wait and see” mode until they’d had a more accurate reading of their new boss and her priorities.

For years engaged strata residents have argued that their sector needed to be out of Fair Trading. With two million people in the State living in privately owned apartments, they have a point.

Fair Trading has oversight of more than 50 different pieces of legislation, covering everything from broken toys and faulty electrical equipment, to real estate and charities.

Many in the strata community view being lumped in with bogus bitumen crews (true!) and Easter Show showbags (ditto) as long-term political neglect, the consequences of which are evident in the Opal and Mascot towers shambles, among many, many other less obvious failings.

Meanwhile Ms Petinos, it must be said, seems to attract attention.  In 2018, she was the recipient of lewd text messages from then Better Regulation Minister Matt Kean.

The year before, in the so-called “Barfgate” scandal, she was outed as the MP who’d thrown up in the back of a ministerial car after she became unwell at a State of Origin Rugby League match.

More recently, her absences from public meetings about plans to build a railway station car park in her constituency were criticised.

None of that disqualifies her from being a reasonable or even outstanding Fair Trading Minister, the first Liberal woman in that role, but she’s had a load of additional responsibility dumped in her lap.

Just weeks ago, outgoing Better Regulations Minister Kevin Andrews announced 139 proposed reforms in strata priorities, regulations and laws. They’d all have to be wrangled into place in the coming year to beat a state election deadline.

And we keep hearing that Small Business will be the driving force in our post-pandemic recovery, having borne the brunt of lockdown economic woes. Ms Petinos’ priorities may be evident in the fat that her official title puts small business before Fair Trading.

One concern is that Premier Perrottet and the quintet of former strata ministers in his cabinet may see the sector as having been “fixed”.

Certainly Building Commissioner David Chandler and his team have made remarkable progress in ensuring the next generation of apartment blocks will have fewer of the defects that have plagued previous constructions.

And the 139 proposed reforms will make a difference – if they ever come to fruition.

But there is significant movement elsewhere.  Former Fair Trading Minister Anthony Roberts – the man behind the radical renovation of NSW strata law back in 2015 – has resumed the Planning portfolio.

He’s also taken over Housing, which has been renamed “Homes”.  Might he look over at Fair Trading and offer to do Eleni Petinos – and the rest of us – a favour and relieve her of the troubled child that is strata?

Strata issues affect planning just as planning affects strata and there can be no doubt that coming under a joint umbrella with Homes is a better fit than being jammed between dodgy mechanics and faulty fridges.

This article first appeared as an op-ed in the Sydney Morning Herald. 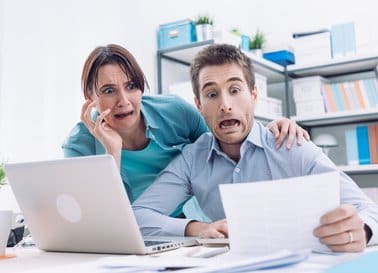 Strata owners fear insurance bills as much as cladding fires

By Sue Williams Apartment owners whose buildings are covered with inflammable cladding are living in as much fear of insurance hikes as they are of fires, says a leading strata… 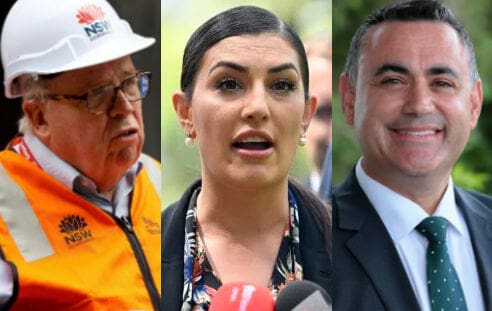 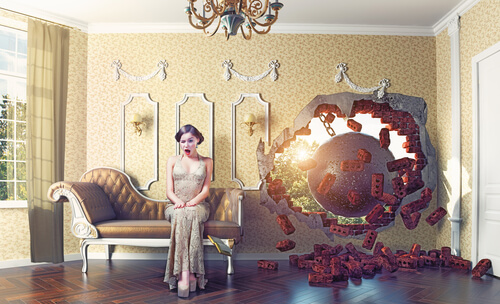 Can we build some granny flats at the back of our apartment block?  It’s a valid question from one of our Flatchatters that will become much more pertinent at the…