Strata stories are often like slapstick comedy – hilarious … provided you’re not the one lying face down in the custard.

Recently Flat Chat fielded a question from a strata owner who’d fallen foul of not one but two Fair Trading fallacies, with less than amusing consequences.

It started when the chair of their strata committee asked NSW Fair Trading if their scheme’s by-law banning short-term holiday letting was valid.

Now, this utter poppycock, at least according to a chorus line of eminent strata lawyers who cite rulings in the High Court in WA and the Privy Council, the highest court in the Commonwealth, to back up their position.

That is some heft behind their opinions, but that’s a whole other story.

Armed with this misinformation from Fair Trading, the chair then promptly listed their apartment on a holiday letting website, despite knowing that the vast majority of their neighbours didn’t want it.

What can we do? wailed the Flatchatter. Whenever they tried to take action, the chair blocked the motions at the meetings and censored the minutes.

Well, we said, you can remove them from the role of chair – although not from membership of the committee –  by a simple majority vote at a committee meeting.

No, you can’t, Fair Trading told the owners.  It has to be a 75 percent vote at a general meeting.

Wrong again!  According to Section 45 (c) of the NSW strata Act, all the committee needs to do is elect someone else to the role. It’s that simple.

That said, in NSW you do require a 75 percent majority at any general meeting between AGMs to remove members from the committee completely.

But, Fair Trading’s fake facts notwithstanding, it got us wondering how hard it is to remove a committee member in the various states.  And that opened a whole other can of worms.

In Queensland, where they have four different flavours of strata laws – standard, accommodation, commercial and small schemes – a committee member can be removed by a simple majority at a general meeting. The 75 per cent solution is not required.

Good question.  Queensland and the ACT each have one written into strata law but NSW doesn’t while Victoria’s Section 117 is a three-part instruction to play nice.

By the way, in Queensland, a committee member can be given the flick for not turning up at two consecutive meetings.  Strict!

Just looking at how committees are elected in the first place will also give you a sense of how different the states’ approaches are.

For instance, in NSW and Queensland the committee is elected afresh at every Annual General Meeting. In Victoria, members stay on until they either resign or are actively removed by a vote at their AGM.

In NSW and Victoria the committee is elected (or not sacked, in the latter case) at the AGM, then the committees elect their office-bearers – chair, secretary and treasurer – from among their ranks.

In Queensland, the chair is elected first, then the secretary, then the treasurer, then the other members of the committee. That means that up there, yo would need to go to a general meeting to remove the chair, since the general meeting elected him or her.

Just to add to the confusion, in Victoria, the chair has a casting vote at meetings, but not in NSW or Queensland.

So a word of advice: if you are an effective and happy member of your strata committee – whatever you do, don’t move interstate. 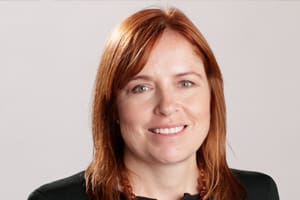 NSW Labor has launched a renewed push to take strata out of Fair Trading and into a separate Government entity, saying it’s evident that stakeholders don’t trust the current structures… 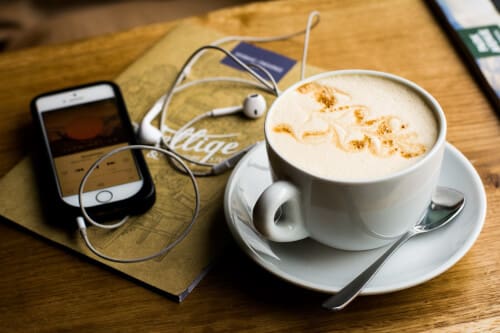 Podcast: Lawyer in the hotseat, Part 1

Amid all the discussions on this website about strata law, regulations and by-laws, we spend a lot of time talking about the way things ought to be and the difference… 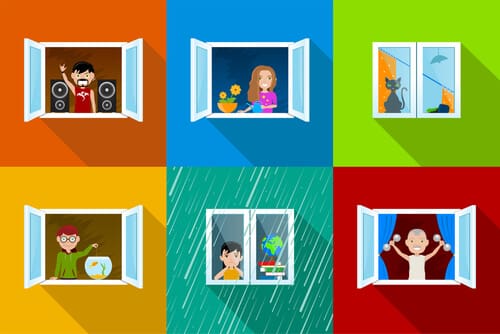