Ever since the Federal Government embarked on its politically fraught and occasionally flawed efforts to introduce high-speed broadband to our cities, there has been a dubious tactic embraced by some (but not all) telcos to force their way into apartment blocks.

And when I say “force”, I’m referring to letters from internet service providers to strata committees demanding access to install their equipment, warning them that they dare not try to stop them lest they face grave legal consequences.

Unsuspecting committee members and inexperienced strata managers may well cave in to bullying demands that quote chapter and verse of the relevant Acts.

But do these companies have the legal powers they claim? The alarming answer seems to be that they do.

Basically, when the Telecommunications Act was enacted back in 1997 it included provisions that allowed mobile phone masts to be installed wherever they were needed.

The logic was that the requirements of a functioning network superseded aesthetic, community or planning priorities.

As so often occurs with legislation in this country, the law outlines what owners corporations or bodies corporate must and mustn’t do, with little regard for the consequences.

The Telecommunications Act does nothing to protect residents from being exploited by opportunists who employ its often obvious loopholes.

But what’s the problem with allowing Internet Service Providers (ISPs) into your block?  Doesn’t everyone want and need high-speed internet these days?

There has been a range of issues reported, from the new installations removing, blocking or downgrading existing services – limiting individual consumers’ choice of ISPs – to common property being seriously damaged during the work, with no responsibility accepted by the companies concerned.

“I’m told that throughout the Commonwealth Department of Infrastructure, Regional Development and Communications consultation over the years, they’ve received lots of feedback from apartment owners on some horrific practices they’ve experienced with telcos having unfettered access to their buildings,” says Karen Stiles, executive officer of strata advocates the Owners Corporation Network (OCN).

“Poor Work Health and Safety standards have been reported, as well as a host of other issues.”

So what can strata secretaries and committees do in the face of apparently legitimate legal demands for access?

Some schemes have opted to simply ignore the letters and let the telcos make the next move.

They can’t physically bash down access doors, and the hassle and cost of seeking court orders may send them off to find easier options in less resilient buildings.

Even if the telcos do take legal action, strata schemes must surely be able to invoke their own legal responsibilities to ensure that common property is protected during “improvements”.

That might include guarantees about the competence of the installers, maintaining the integrity of existing installations and maybe even asking for bonds against accidental damage.

Even just demanding detailed plans of how, what and where they plan to install their equipment could slow them down as well as ensuring an acceptable outcome for the apartment block.

Strata schemes faced with these demands should certainly chat to their lawyers.  In the meantime, let the telcos go and pick the low-hanging fruit.

Perhaps by the time they get back round to you, the government will realise how the current laws discriminate against strata schemes and plug the loopholes. A simple set of legally enshrined protocols that recognised strata owners’ rights would be an easily enacted and much-needed improvement for all concerned.

This column first appeared in the Australian Financial Review. Click here to read more about how service providers are frustrated at the unrestricted access telcos have to our homes. 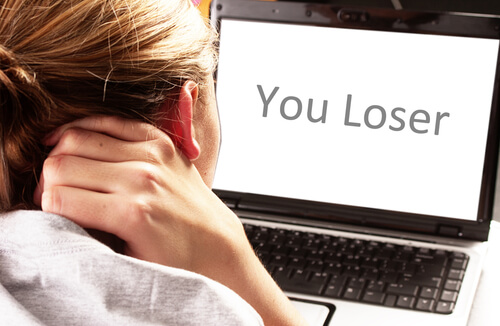 Roundup: Bullies in the block

One of the fundamental problems with living in strata is the fact that we can’t get away from our neighbours and if they decide to make our lives more difficult,… 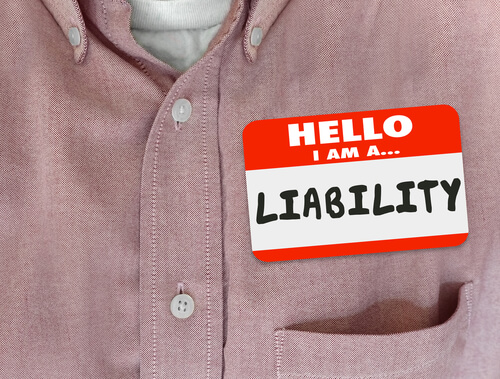 Are you a criminal, a rebel or a know-all? Or is it your neighbour who’s one of apartment living’s permanent pests and constant troublemakers. Strata lawyer Amanda Farmer, founder member… 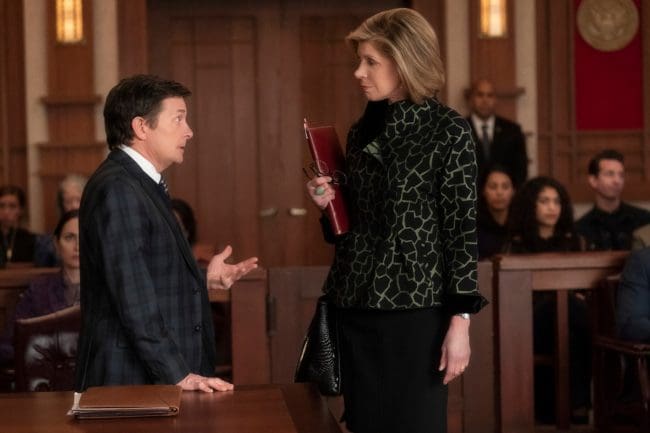 Why strata lawyers need to dial down the TV drama

I received an email from a long-time Flatchatter the other day who attached a letter they had received from their strata committee’s lawyer, demanding that they withdraw a case at…