How much do you have to tell prospective purchasers about problems in your strata scheme when you are trying to sell?

For instance, do you have to warn them about a nightmare neighbour who is making your life Hell by shouting abuse, screaming obscenities, hammering their floor (your ceiling) and turning their music and TV up to full volume if you make the slightest noise.

Would you tell, knowing that is likely to put even the most optimistic bargain hunters off the deal?

Oh, and remember how you enclosed a common property courtyard without strata permission?  Guess what happens when you list it as part of your property in a real estate ad.

But, if you are that hapless purchaser, regardless of how strong your case is, should you even go to court?

Possibly not, according to the judge in a West Australian Supreme Court case.  The fact that Justice Jeremy Curthoys wrote “this case illustrates the folly of litigation” as the opening line of his findings, may be a clue.

The case was about the sale by joint owners of a strata unit in Perth which had been rendered virtually uninhabitable by the extremely antisocial behaviour of its upstairs neighbour.

The purchaser of the property was suing over a clause in the standard sales contract which states “the Seller does not know of anything which will materially affect the Buyer’s use or enjoyment of the Strata Lot or of the common property comprised in the Strata Scheme.”

In fact, she contended, the vendors knew the upstairs neighbour was an aggressive and perpetual nuisance who had driven her and, previously, several tenants out of the unit by his irrational, disruptive and frightening behaviour.

The court agreed that the vendors had clearly known this as they had called police on several occasions because of the neighbour’s actions. It was not, as the vendors contended, “part of normal neighbourhood disputes.”

The purchaser was also suing on the basis that a real estate advertisement claimed the unit had a large and secure yard at the back, when in fact the area was common property that had been fenced off without the permission of the Strata Company (owners corp in WA).

The details of the case make fascinating reading for strata geeks (like me) and bush lawyers, alike. But it’s the takeaways that are most instructive.

Firstly, the judge commented that the purchaser’s win of almost $500,000 in compensation was a “pyrrhic victory” since the vendors were probably in no position to pay, and would in all likelihood declare bankruptcy.

As a result she (the purchaser) would get no money and instead be left with hefty legal bills of her own.

Justice Curthoys also lamented the fact that the source of the problem (an appropriately named Mr Pratt), who had ignored owners corp breach notices and police warnings, could and probably should have been sued under Nuisance laws.

“I do not know whether consideration was given to suing him in Nuisance,” said Justice Curthoys in his summary of the case. “It should have been.

“Had he failed to comply with any orders made by this court restraining him from his conduct then contempt orders could have been sought which could have led to substantial fines or imprisonment.

“These are the only sanctions which seem likely to restrain Mr Pratt’s conduct.”

The message for the rest of in strata may be that when you have a problem neighbour, it’s better to deal with that problem than either pass it on to an unsuspecting purchaser.

Or, if you are the duped owner, pursue the source of the problem rather than the person who passed it on to you.

We are grateful to the Flatchatter who passed this fascinating and deeply troubling case on to us. 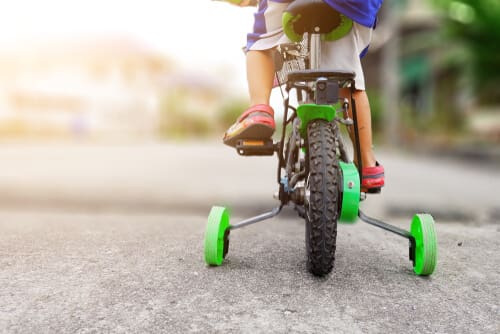 Podcast: Where should strata be in government?

This week on the pod we ask the question, if Strata doesn’t belong in Fair Trading, then where should it go? As Jimmy explains in this column (which also appeared…

Roundup: If you leave us, Mr Dominello, can we come too?

I was chatting the other day with the strata Minister Victor Dominello (his proper title is Minister for Innovation and Better Regulation).  I realised afterwards that, now that he has… 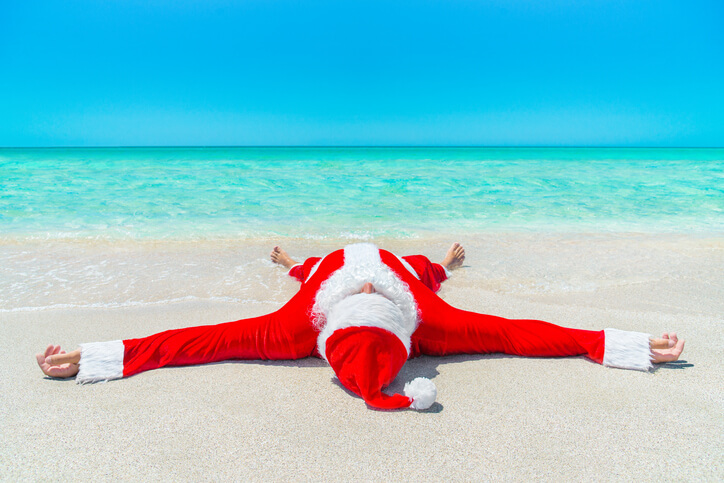 Roundup: Flat out on the Forum

Well, the advent of the new strata laws did make a difference – the number of visitors to this website went up by about 10 percent in the past week.…