Oh, THAT Victoria. Still, we are not amused!

Last Friday, the Victorian Supreme court ruled that owners corporations in that state did not have the right to ban short-stay lets, which is a major blow to any unit block hoping to keep holiday lets and weekend party animals out of their homes.

Victorian rulings don’t apply in NSW, but the Judge noted in his ruling that NCAT has the power to overturn by-laws that its adjudicators think are unreasonable. How much should we be worried by that.  David Sachs from our legal sponsors Sachs Gerace Broome explains:

This tension has always been there.

Any by-law that operates to restrict the right of an owner to (otherwise lawfully) use his/her property as he/she sees fit is going to create conflict.  The sentiment is expressed at the end of the Victorian Supreme Court decision: “everyone is free to do anything, subject only to the provisions of the law”.  I guess it depends on how individual you want get in describing these rights.  One may argue that an owners corporation is entitled to the freedom to make its own laws for the regulation of the scheme provided that it does not infringe any other law in doing so.

The power to make and amend by-laws in NSW is in section 47 of the SSMA 1996 (reproduced in section 136 of the soon to be 2015 Act).  It is broader than its Victorian counterpart and does not fall to be considered in the same way as Rowland J did.  Strata schemes in NSW can regulate the use and enjoyment of lots.  This has long been held by the NSW courts as a broad power that should not be unduly restricted and, in particular, has been held to support a by-law limiting the kind of business that a lot owner may conduct on his/her lot.

Adjudicators can overturn a by-law if it should not have been made “having regard to the interest of all owners of lots in a strata scheme … “.  That is a pretty nebulous principle and the power is only applied in exceptional circumstances.  While some AirBnB operators may be fired up by the Victorian decision and inspired to make an application the NCAT, I can’t see how the decision would affect the application of this proscriptive power by adjudicators.

I do not see that the Victorian decision changes the law in NSW.  Indeed, when the 2015 legislation starts up, the power of OCs to make by-laws that affect the use of lots (including short terms stays) will be even clearer. 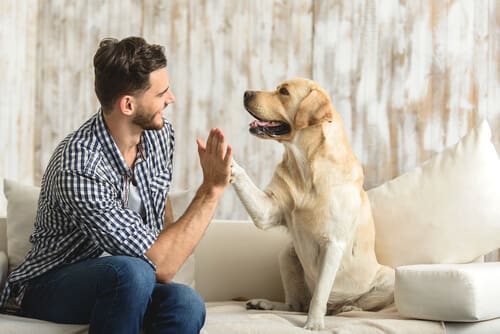 Did you know that earlier this year a NSW Civil and Administrative Tribunal (NCAT) Member ruled it was harsh, unconscionable and oppressive to have a by-law banning animals? Now, admittedly, this… 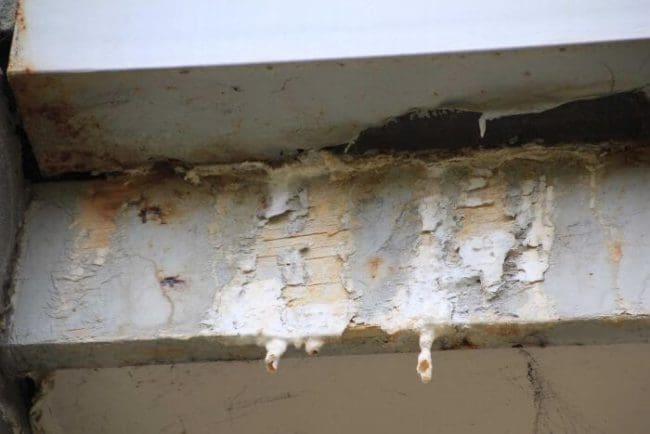 The residents of the Opal building don’t know how lucky they are. The fact that they have both high-profile and respected developers and builders involved – plus the public attention…

A little help from our friends

Here are some links I use fairly often for various reasons … If any of these are broken or don’t exist any more, please let us know on mail@flatchat.com.au/ Owners Corporation…