The best and most reliable apartment developers will soon be able to get construction insurance, for the first time in Australia for nearly 20 years, writes Sue Williams.

And that means dodgy developers and shoddy builders are set to be driven out of NSW as purchasers are protected from the heartbreak and financial ruin that follows buying into the wrong block from the wrong developer.

In a landmark move by the NSW Government, off-the-plan apartment buyers will be offered 10-year insurance against defects in their building and the faudulent behaviour of phoenixing developers for the first time in nearly 20 years.

“This is part of a really important journey,” said Gary Dransfield, the past president of the Insurance Council of Australia, who’s just been named the chair of the ministerial advisory panel to hammer out the details of the new system.

“As an interested bystander of the difficulties of the apartment market, I wondered whether the whole program could ever exist. But the Government has brought it in and is really committed to this final plank of the program of reforms they have been rolling out through the work of the building commissioner.”

This latest initiative follows years of scandals over buildings like the sinking Mascot Towers near Sydney Airport, cracking Opal Tower at Sydney Olympic Park, more than 240 apartment blocks with combustible cladding and seemingly new rectification and stop-work orders against developers every week.

Just two weeks ago, two separate surveys – one by the strata managers’ professional organisation SCA , and the other by UNSW – showed that netween 40 per cent and half the new apartment blocks completed in the last 10 years in Sydney had serious defects.

That’s why two years ago, building commissioner David Chandler was appointed with unprecedented powers to halt the slide in construction standards in the new apartment industry.

His high-profile work has seen developers, building companies and certifiers who carry out defective work being slowly squeezed out.

And now developers will be either invited or ordered – it hasn’t yet been decided – to take out the new decennial liability insurance (DLI) for their towers.

If it’s a compulsory scheme, then off-the-plan apartment-buyers will know they are now insured against problems in their homes. If it’s voluntary, then buyers can choose to buy where they know they are protected, or into blocks that they know could be risky.

“For too many years, we’ve been seeing and hearing of people losing their hard-earned money on apartments, or their deposits, with developments that have defects or go broke or don’t proceed,” said Minister for Better Regulation and Innovation Kevin Anderson, announcing the new scheme.

“But what we are seeing now is the insurance market coming into high rise on the back of the reforms in the industry. This is the end piece of all the work we’ve been doing. It’s very exciting as we’re now going to see an uplift in people having confidence in the market and buying off the plan.”

He said the introduction of DLI will stamp out the illegal practice of developers ‘phoenixing’ – when they declare bankruptcy on one tower running into problems to set up later under another name to develop more – as only those who demonstrate a commitment to a long-term market presence will be able to buy insurance.

Now, with new regulations governing plans and any changes to plans, and work being assessed all the way through to the end product, insurance companies will clearly see which are the quality developments and developers, and which are not.

“It means untrustworthy developers, builders and certifiers will be weeded out, so buyers can have confidence and peace of mind over the buildings that are built in NSW,” said Mr Anderson. “We’re now even seeing banks refusing to lend to developers using certifiers who are on their watchlist, so the market is forcing change too.

“We want to clean the industry up and make sure no one can hide in the corners; they’ll have nowhere to go, and no one will offer them insurance or credit. The spotlight’s now shining on anyone not doing the right thing, so the great Australian dream will stay that way and not become a nightmare.”

Unlike for other new homes, there’s been no home warranty insurance available for apartment developments over three storeys high anywhere in Australia for the past 18 years.

OCN executive officer Karen Stiles said members were excited by the news of the insurance. “This will save apartment purchasers enormous amounts of time, money and stress trying to drag wrongdoers through the courts to have defects fixed,” she said. “We’re delighted.”

Mr Dransfield, himself an apartment-owner, having just bought to downsize, said, “Insurance is underpinned by an understanding of risk, which is important for good quality players in the industry – and not for the poorer quality ones.”

Members of the DLI Ministerial Panel include: 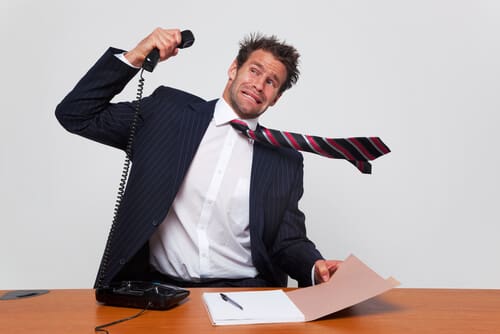 Podcast: Airbnb curbs and the intercom of doom

Like a wayward teenager who stayed out too late, Airbnb is creeping back into our lives, hoping to avoid our parental wrath, but finding a less than loving reception waiting… 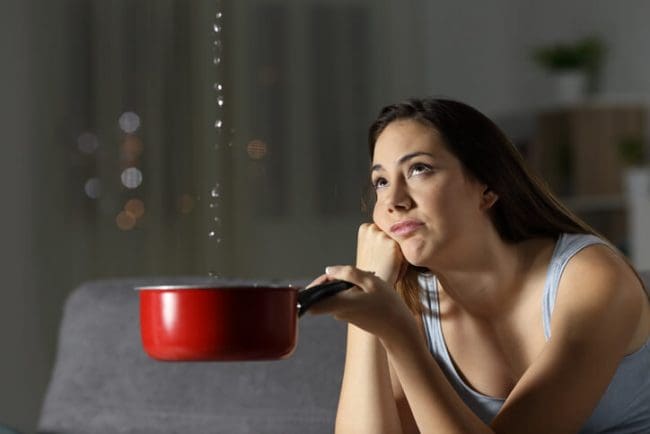