So, you’re living in a block where the powers that be don’t want to spend any money on anything. Trouble is, it has lovely old iron lace balustrades on which you’ve already caught a toddler climbing.

“We need to make this safe,” you say.

“OK, maybe in a few years,” says the committee. “We don’t have the cash right now.”

Now, our Flatchatter who reported this quandary to the Forum this week, wants to make her balcony safe for littler visitors. But the committee isn’t budging.

While you’re wondering how much of a risk this really is, here’s a video of a toddler going for a stroll between balconies on a high-rise in Tenerife, Spain.

OK, while your heart-rate slows down, we’re back in NSW. Isn’t there a building code that the council can enforce, asks our Flatchatter?  And could she be sued if a kiddy climbed, fell and was badly hurt?

OK, you can be sued for looking at someone the wrong way, but that doesn’t mean they’d win.  And in this case, the fact that you’d tried to have the balustrades fixed and the committee had refused or delayed, would probably leave you in the clear.

On the question of the council, they would probably only get involved if there was something in the building that required planning approval.  Then they could say, if you want that, you need to fix this.

But there are other ways, through the tribunal (NCAT), where you can seek orders to force the strata scheme to comply with reasonable demands, even requests that aren’t spelled out as part of their duties, should they refuse to do so. That’s HERE.

Elsewhere in the Forum:

Registering with the website and logging on to the Forum is the best way to ask and answer questions and keep tabs on other Flatchatters’ responses.

Or, if need be, send us an email to mail@flatchat.com.au, and if we get time we’ll try to post for you anonymously.

But please register if you can – otherwise you are missing half the fun. 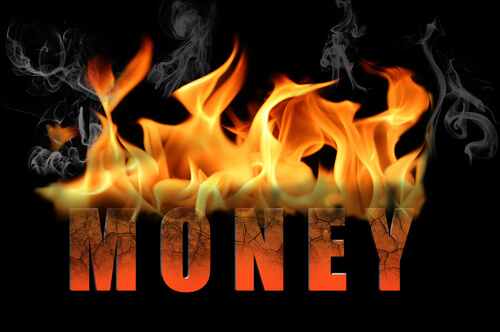 There we were, sitting down to compose our submissions on holiday letting (again!), when the State government announced its proposals for dealing with inflammable cladding on high-rise blocks. The same… 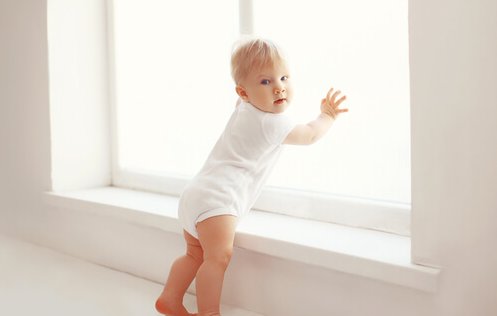 Forum: Do we have a right to check child safety locks

It’s already been several years since we were ordered to fit child safety locks to windows above the first floor in strata buildings. It’s an owners corp responsibility to “ensure”… 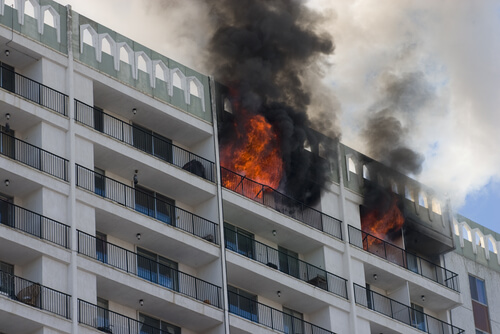 Last week we looked at fire ordinances and old apartment blocks, but recent headlines have mostly been about shiny new buildings and the flammable cladding that makes them look so…