As NSW emerges from its restrictions and Victoria seeks a glimmer of light at the end of its very long lockdown tunnel, many strata schemes are still wrestling with financial shortfalls from owners struggling to find the money to pay their levies or fees.

And while strata schemes can impose penalty interest on unpaid levies or enter into payment plans with struggling owners, a lack of cash in the kitty can have serious consequences when the building’s bills roll in.

This is a very real problem for some schemes. The Flat Chat website has received a number of requests for advice on how to reduce levies that some people, especially those who’ve lost income during the pandemic, find onerous in these straitened times.

But reducing levies is a lot harder than it sounds. Even if a majority of owners want to cut back, there may not be much wriggle room in which to do so.

Levies are decided, most often, at your block’s Annual General Meeting.  They are based on a budget devised by your committee, advised by your strata manager (if you have one) and reflect the financial plan to keep your building running for the next year.

Ironically, blocks that work on the tightest of budgets in order to keep levies low, may suffer most if even a small number of owners are prepared to cop the prescribed 10 per cent penalty interest for late payment until such times as their own finances are more stable.

The fact that they will eventually recoup the unpaid money doesn’t do strata schemes much good when their own unpaid bills start stacking up.

In the direst of straits, owners corporations will start cutting back on services, even if that means reducing cleaning contracts at a time when common areas have never needed regular cleaning more.

They can adjust the insurances, perhaps to include a larger excess, or close swimming pools and gyms to save on maintenance, cleaning and energy costs – regardless of whatever the public health orders might dictate.

However, you are then reducing amenity and that can have a knock-on effect by upsetting tenants who are entitled to demand reduced rents, and owners who aren’t struggling financially.

The strata scheme can borrow but all the owners have to pay the interest, even if the defaulting owners eventually pay back what they owe.

Our sponsosr Lannock Strata Finance has a downloadable information sheet on how you can bridge a gap in your finances, including by taking out a loan. Lannock reckon it’s unfair to “default” owners – denying them a vote and forcing them to pay penalty interest when they are already doing it tough.

However, some blocks have a healthy capital works fund (formerly known as the sinking fund) and while you are only supposed to use that for maintenance and repairs, in NSW the scheme can “borrow” from the sinking fund, provided you have a plan in place to repay the loan in three months.

Smart treasurers, waiting for owners to pay their dues, will just renew the loan periodically to keep finances ship-shape and legal.

In Victoria, capital works funds can be used for other purposes provided there’s a special resolution passed by the owners corporation, which basically requires 75 per cent of all owners to vote in favour, or not more than 25 per cent of owners to object.

Meanwhile, one anomaly in all this to and fro of finances is that investor owners may be better off than residents. In both NSW and Victoria, where tenants have lost income due to the pandemic, they can reach an agreement with their landlords to reduce their rent.

The landlords can then be compensated for the shortfall through government programs, albeit within certain financial limits. But they should be able to keep up their levies payments.

Pity the poor owner-occupier whose business has been closed, their income curtailed and they don’t qualify for benefits. When the owners corporation doesn’t have any leeway with its bills, then levies may feel like a luxury they can’t afford. 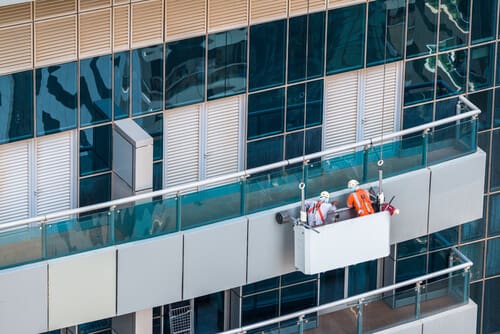 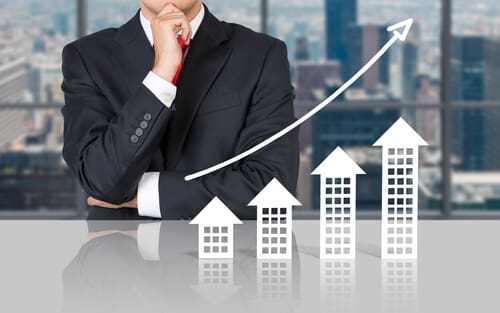 With mortgage interest levels at an all-time low and apartment prices yet to reach the heights of a few years ago, there may never be a better time to take… 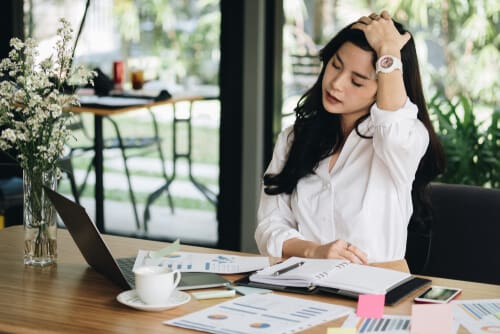