Unexplained delays by the NSW government’s property tribunal have forced a mother, her five-year-old daughter and her elderly parents to move back into their damp, mouldy apartment.

Sarah Wu’s family moved out of their home in Sydney’s north-west into rented accommodation for three months, paid for by the owners’ corporation, in a deal brokered by the NSW Civil and Administrative Tribunal (NCAT) to enable problems to be fixed.

But when they moved back they discovered nothing had been done to the interior – only exterior walls had been worked on – because the tribunal hadn’t delivered its final verdict within that time, writes Sue Williams in the Sydney Morning Herald.

After inquiries by the SMH, following silence from the tribunal for more than four months, the next day it contacted Ms Wu to inform her the case would have to be started again because it should have been run in the name of her parents instead of in hers.

“It was such a shock and absolutely ridiculous as this had never even been mentioned before,” said Ms Wu, 45. “My father is 80 and in poor health, and my mother is 76, and neither speak much English. I have power of attorney to help manage their affairs and the owners’ corporation accepted that right from the beginning.

“But for NCAT now to rule, nine months after we began this action, that suddenly it has to be done in my parents’ name … It’s devastating. It’s all so exhausting.”

Ms Wu, an accountant, her daughter Chloe, five, and Chloe’s grandparents are meanwhile living in an apartment sodden with water from leaks that have damaged floorboards and led to mould underneath and on the walls. Ms Wu’s father Jiyue has had part of his lung removed, has serious respiratory problems and is often short of breath, while Chloe has been coughing at night.

When approached for comment, the tribunal said it did not comment on individual cases. “The parties will be contacted today to be given an update.”

The building’s strata committee member didn’t reply to emails, while the director of the strata management company said he wasn’t prepared to comment.

Ms Wu’s parents bought the three-bedroom apartment in the Lotus complex in Carlingford in 2013, 10 years after it was built. Soon after, Ms Wu noticed water leaking into bedrooms from the back balcony. Over time, it severely damaged timber floors, walls, blinds, beds, wardrobes and other fixtures and fittings.

She sought to negotiate with the owners’ corporation to repair common areas with little result, so went to NSW Fair Trading for mediation that was heard in February 2021. With the repairs still not done, she then went to the tribunal.

That process began in April this year and continued to a final hearing on August 13, 2021. At an interim hearing, the owners’ corporation agreed to pay three months’ rent for the family in temporary accommodation, with nearly all the issues resolved, and on advice that the tribunal would rule on any outstanding items within six weeks.

On September 7, all parties agreed on one main issue not resolved – the waterproofing of an outside wall. But there was silence from the tribunal, with no response to calls or emails until the Herald contacted it on November 23.

“It seems now I’m going to have to start all over again, or appeal the ruling,” Ms Wu said. “It’s such a strange result, I fear NCAT may be overwhelmed by the responsibilities placed on it, and in need of additional resources to do its job.

“We are living in an apartment that’s had water coming in from everywhere, and the mould experts say there’s so much to be done. It’s so hard to have to continue living here. The doctor says my father shouldn’t be living in an environment like this. I have some very fragile people here.”

For Sue’s latest update on this story, listen to the Flat Chat Wrap podcast (or read the transcript). 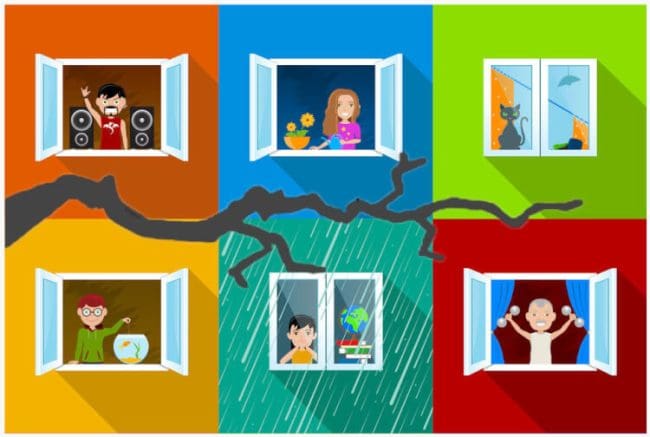 This week in the Podcast we look at the Mascot Tower story and the apparently generous offer by Fair Trading to bankroll emergency accommodation for residents. They are saying it’s… 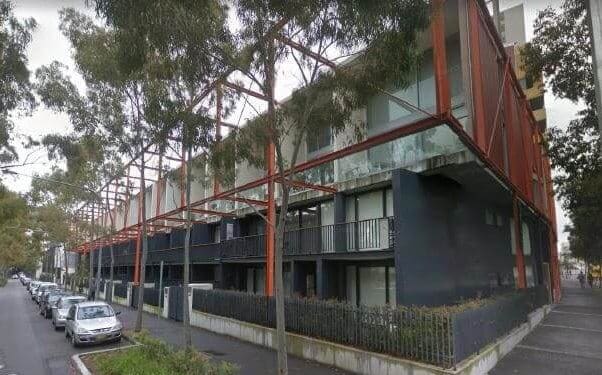 The NSW government’s plans to construct our apartment buildings better in the future, released last week, were met with a universal outpouring of … well … whatever the opposite of… 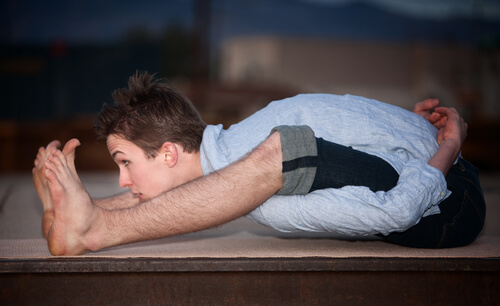 One Reply to “NCAT delays force family back into mouldy unit”