Off -the-plan apartment purchases are very much back in favour with investors, writes Sue Williams in Prestige Domain magazine.

And NSW Building Commissioner David Chandler’s efforts to clean up the industry are largely to be thanked for the renewed confidence in property pie in the sky.

It’s not just that potential purchasers are more confident they won’t get a lemon for their money, investors are becoming much more sophisticated in how they scrutinise apartments for sale off-the-plan, carrying out extensive due diligence checks on developers, builders and their sustainability criteria.

That’s the opinion of Tim Spencer, head of developments at developer Mulpha, who’s now seeing investors come back into the off-the-plan market after years of hesitancy following a series of NSW building disasters.
“They’re now looking more closely at the developer behind projects, and our biggest selling point is proving to be our longevity and continuity in development,” says Spencer, currently marketing the first apartments in the company’s $1 billion masterplanned Norwest Quarter in Sydney’s Hills district.
“We’ve also fielded a lot of questions about which tier one builder we were going to appoint, while our investors are now very concerned about sustainability. They look at cost, negative gearing and yield as a starting point, but they’re getting a lot smarter and want to make sure what they are buying isn’t going to be old hat or B-grade by the time it’s built.”
With the exception of the penthouses at Norwest, a zero-carbon, all-electric, energy-and water-efficient complex, with solar and EV-charging, around 45 per cent of the buildings is being bought by investors.
In other parts of the country, where building fails are much rarer, it’s a similar story of a fresh surge of investor interest in off-the-plan apartments.

With the overseas investor market still soft, and a record gap between house and unit prices, enthusiasm is rising.
In Melbourne, Andrew Leoncelli, CBRE managing director residential projects Victoria, says, “We’re very excited to see investors swing back into action in the second half of this year and we expect next year to be very strong too.
“Conditions will be very good for them, with that price gap, rental growth and falling vacancies. We have independent building surveyors, so we haven’t had problems like NSW. In Australia 108 [Melbourne’s tallest building] around 50 per cent of the building would be investors.”
Confidence is being boosted in NSW by the series of rigorous checks performed by their Building Commissioner on projects underway, while there are a number of financial incentives nationally, too. These include generous depreciation schedules and often stamp duty concessions on new homes, while new units often fetch a rental premium.

But off-the-plan buyers still need to be careful since it’s easier to see any potential
problems with existing units, with a history of records, than it is to predict those of a
building yet to be finished.
“People can be too gung-ho when buying off the plan, as everything is going to be so
shiny and new,” says buyers agent Michelle May, principal of her eponymous
company and host of the podcast Buy Your Side. “It’s important to ask questions,
and sometimes there might not be all the answers.
“You want to know, for instance, how many other investors are buying that you’ll be
in competition with to rent out and later to sell, and whether the area is earmarked for
a lot of high density in the future, when supply might keep prices down. You have to
do all the layers of due diligence and work out the pros and cons.” 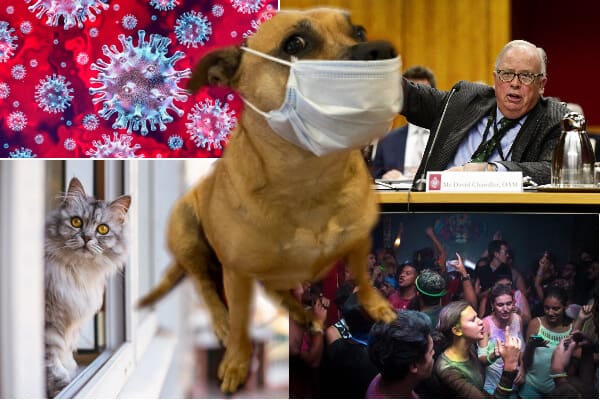 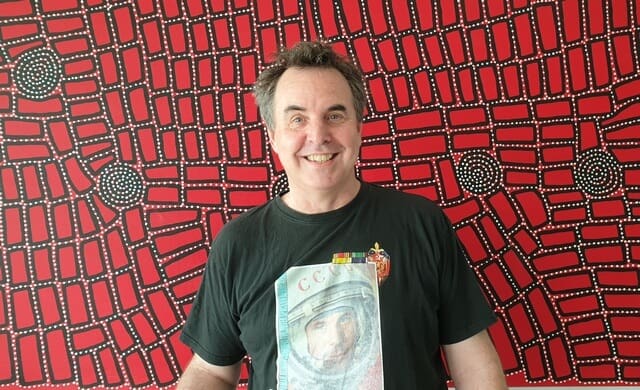 “It’s like heading down the runway while you are still building the plane” – no, we’re not talking about buying off the plan, but the pressures and perils of creating… 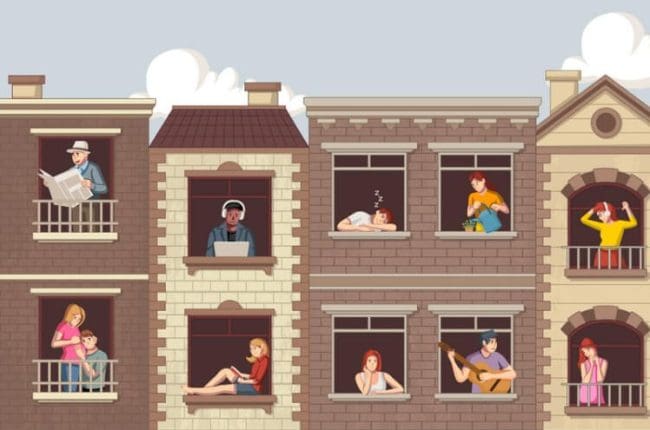 JimmyT and Sue discuss his long chat with the building commissioner, what you can do to avoid coronavirus in your apartment block and how Sue learned about the great Australian…