OK, it’s not quite making pets compulsory in strata schemes, but if an amendment to strata law passed by the NSW Upper House last week negotiates its final hurdle, no apartment block in the state will be able to prevent owners from owning animals.

If the proposed law change is approved in the lower House – which is still far from certain – it would prevent strata schemes from passing by-laws that “unreasonably prevent owners and occupiers from having companion animals”.

The amendment was attached to an entirely unrelated motion debated last week to change strata law to make it easier to make environmentally friendly alterations to common property.

It was proposed by Animal Justice Party MLC Emma Hurst, and passed despite opposition from the ruling Liberal Party but with the support of Labor, the Greens, Christian Democratic Party and the Shooters, Fishers & Farmers Party.

But its fate is less than assured. It will now be debated in the Lower Chamber where the government has a majority and where more conservative voices are likely to prevail.

Even so, according to Sue Williams, writing in Domain,  while pet-lovers celebrated, other apartment owners are up in arms over what they see is a hammer blow to their democratic right to decide for themselves issues like pets living in their blocks.

“The people who supported this show that they don’t have a clue how strata works,” said strata lawyer Stephen Goddard, the former chair of the apartment-owners’ peak body, the Owners Corporation Network.

“This is a terrible example of self-interest being allowed to trample over the collective whole.

“A community should have the right to decide for themselves how to run their buildings. This has little to do with pets, and everything to do with the survival of the democratic process.”

The bill was proposed by AJP MP Emma Hurst, and supported by the Labor Party, Greens and other cross-bench members. The government voted against it.

“This has received a great deal of support and we hope it will be accepted in the Lower House now,” said Ms Hurst, the next day.

“I understand what people say about democracy, but this is about people’s rights to keep a pet, who they often regard as their family, in their home. People shouldn’t have to choose between their home and their pet.

“We have 500,000 animals being euthanised every year, yet so many people would like to provide them with homes who aren’t being allowed to.”

Ms Hurst said she proposed the amendment after hearing about a number of cases of pet owners in trouble with their buildings over their animals.

Two major buildings in Sydney, the Elan at Kings Cross and Horizon in Darlinghurst have both recently had wins with the Appeal Panel of the NSW Civil and Administrative Tribunal (NCAT) in their fight to uphold no-pet bylaws.

But the Keeping of Animals amendment reads: “A bylaw has no force or effect to the extent that it purports to unreasonably prohibit the keeping of an animal on a lot”.

An insider in the office of NSW Minister for Better Regulation and Innovation Kevin Anderson said that the bill was practicably unworkable as it did not contain any definition of what would be unreasonable, and could lead to more confusion, and more cases going to NCAT and the courts.

For the government, Liberal MP Ben Franklin said during the debate: “The NSW Government acknowledges that pets are an important part of many families and households … however, the proposed amendment includes no factors that must be considered for a ‘no pets’ by-law to be reasonable.

“The proposed amendment fails to consider legitimate factors in an owners corporation’s consideration about pets, such as that the owners corporation has unanimously decided to prohibit the keeping of animals; that the property generally may not be suitable for the keeping of any animal; that there is risk of damage to common property that an animal may cause; and that an animal may cause nuisance to other lot owners.”

He said the issue should be considered by the review of strata laws due to start in November.

The bill will now continue to the Lower House in mid-September. And

That said, it could still pass, especially if the government decides that a little pet frenzy is a small price to pay for diverting people’s attention from controversies surrounding the coronavirus.

But even in the unlikely event that the amendment is passed in its current form, strata owners and residents who fear being assailed by noise from barking dogs or having allergies triggered by wandering cats, should not despair.

Section 158 of the strata Act specifically deals with animals that have been permitted under a  scheme’s by-laws but later prove to be a “nuisance or hazard to the owner or occupier of another lot or unreasonably interferes with the use or enjoyment of another lot or of the common property.”

Under this section, the tribunal (NCAT) can order that the animal be kept away from the scheme or that action be taken to “terminate” the nuisance or hazard.

Of course, this depends very much on the tribunal coming up with a reasonable verdict … if they are capable of such an outcome.

If an untrained pup is driving you mad with its barking day and night, you really don’t want to find a Muppet sitting on the bench when you take the issue to NCAT. 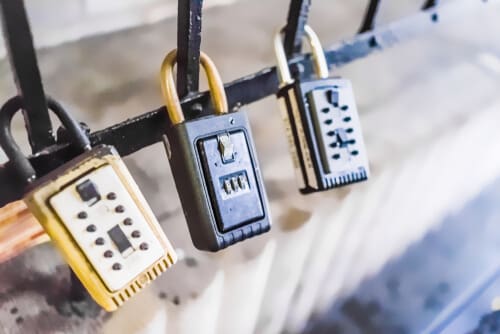 Barriers are going up across Australia in an effort to curb the out-of-control spread of illegal holiday lets, with both NSW and now WA considering strata scheme by-law bans, mandatory… 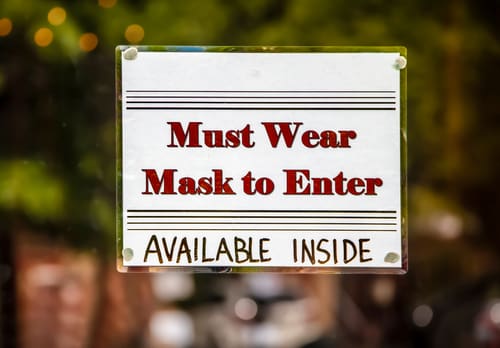 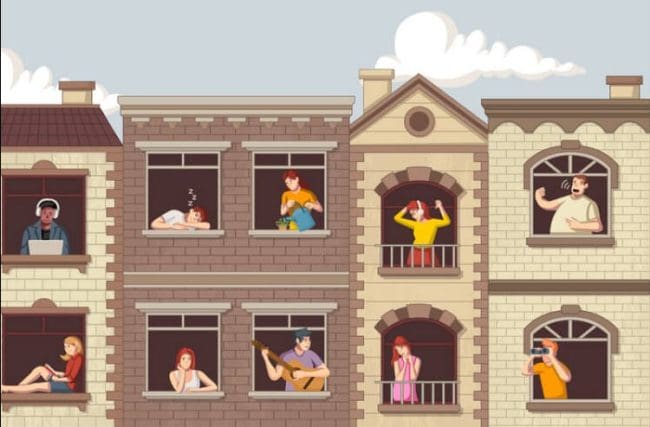 The big strata news of this week stopped us in our tracks. The NSW Court of Appeals has overturned a decision by the strata tribunal (NCAT) which, earlier this year,…