Despite the current state of turmoil in the NSW property market, with prices slowing or falling, interest rates rising and inflation spiralling, a major new report has signalled that buyers today are unlikely to regret good  purchasing decisions, writes Sue Willams.

“Downturns are always shorter and less severe than the upswings,” said the author of the Domain Spotlight Report – NSW, Domain chief of research and economics Dr Nicola Powell.

“So while we’ve seen house prices rising in Sydney by 40 per cent in the last two years, now we’ll see them pared down only by maybe 10 per cent, so that’s still a major gain.”

“Whenever we’ve had a downturn, it’s still only about half the duration of the upswing – that’s what we’ve seen over the last 30 years.”

Many first-home buyers, downsizers and upsizers are now hesitating, waiting to see what the real estate market does next, said Ewan Morton, managing director of one of Sydney’s leading independent agencies, Morton & Morton.

“The big question is, are prices going to slide further?” he said at a webinar about the report last week.

“With interest rates going up and inflationary pressures, while prices have come back $315,000 in the eastern suburbs – although that’s compared to the $927,000 gained – will that slow down further?

“That’s what everyone doesn’t quite understand … We’re all trying to pick the bottom of the market.”

But the report indicates that, while Sydney’s housing market is now technically entering a downturn, there is often a greater percentage increase in price relative to the subsequent decline.

As a result, it predicts that it’s unlikely we will see a return to pre-pandemic prices.

The last significant downturn was during 2017-19 when Sydney house prices fell 13.8 per cent from peak to trough and, although interest rates weren’t rising at the time, it became harder to get a loan and there was less credit available to borrowers.

In addition, the pandemic has led to something of a renaissance of outer Sydney suburbs with people now able to work from home much more regularly, Powell believes.

And there are other factors. Following the NSW budget, first-home buyers now have the option of paying an annual levy and a 0.3 per cent tax on the value of their land rather than onerous stamp duty – another factor that could help many.

Property services commissioner John Minns said that explaining some of the changes happening, and the movements in the market, was key to giving people more confidence.

“Affordability is informing most of the conversations people are having around property,” he said. “So, we need to do a great job of improving trust.

“We need to communicate better and more effectively and provide more education to buyers and sellers, rather than seeing them get caught up in the hype. One of my roles is to try and help the industry remove some of the fears of the market.”

While house prices across all Sydney suburbs increased over the past year, ranging from six per cent to almost 58 per cent, a major fear of all buyers and sellers at the moment is that Australia might be on the verge of a recession.

Powell said she believed the country was well-positioned to weather any adverse events, despite there being many unknowns, like continuing supply chain disruptions that inhibit construction and raise costs, feeding into house prices.

“We have a low unemployment rate, jobs growth and skill shortages,” she said. “Now the government is trying to focus on skills and talking about bringing in people from overseas.”

But while there are many unknowns, she emphasised that “historically, our downturns are only around half of our upswings”.

You can read the full story, with accompanying graphs, on Domain online. 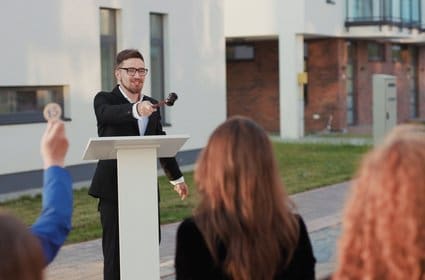 When our property market became a space race

Space: the final frontier – or, for those in the Sydney property market over the past year, the financial frontier. For the biggest trend in pandemic-plagued 2021 has turned out… 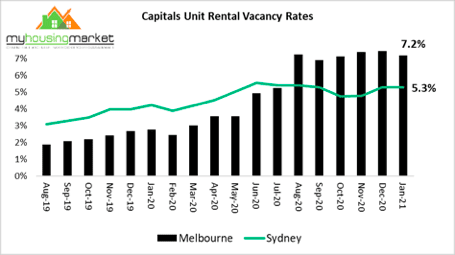 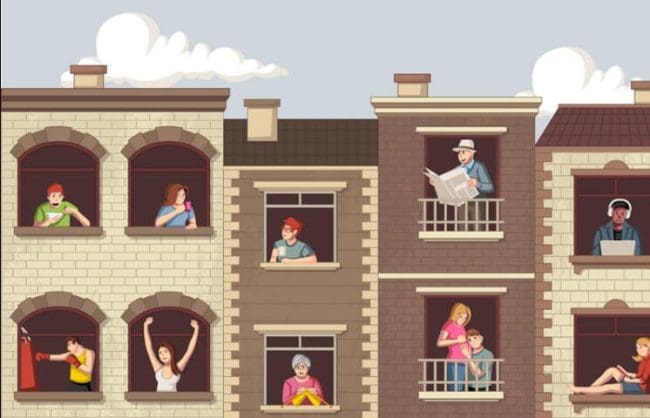