With defects on the minds of everyone in the apartment world, there’s a whole lot of finger pointing going on.

But it makes you wonder, when everything in our lives has some kind of rating, why don’t the people behind the biggest single purchases most of us will ever make have to compete for consumer credibility?

You decide to go on holiday and before you’ve even checked the price of flights, you are scouring Tripadvisor to see how other travellers rate the hotels where you’re thinking of staying.

You need a new kettle and you go to internet comparison sites looking for the fastest, quietest or funkiest appliances which, after all, are only required to boil water.

Whitegoods have star ratings based on their energy usage (or lack thereof). Restaurants, airlines, consumer goods, cars, credit cards and insurance – they all get some sort of rating. So why not apartment blocks, developers and builders?

Okay, for a start, would they accept the opinions of non-industry assessors?  And if not, how valuable would their self-assessment be?

To answer to that, we should look at what star ratings do for that other essential – food.

A few years ago the food industry effectively hijacked the consumer advice system intended to indicate the relative health values of foods.

That would explain why a certain breakfast cereal, which would rate just over one star on a sensible system, currently gets four stars out of five.

That’s also why packaging confusingly reveals what percentage of your estimated daily calorie intake a portion of the food represents, rather than clearly telling you how many calories, fat and sugar it contains.

What does this have to do with apartment blocks?  If history is anything to go by, our state governments will develop amnesia about how we got into this mess –developers hiring their choice of certifiers who approved their substandard buildings – and let the industry set its own rules.

Expect to hear shameless equivocation as the pollies explain how the people best placed to fix the problem are those who caused it.

But where have they been for the past 20 years while confidence in their industry has been eroded by cowboys and chancers? Talk about a conspiracy of silence!

So here’s a plan for proper consumer protections: a star ratings system.  We start by wiping the slate clean, with every developer and builder getting three silver stars.

However, every time they fail to rectify defects, and they lose in court or at a tribunal, they also lose a star.

And every year that they survive without a significant legal challenge over defects, they gain one, graduating from silver to gold as their reputation for excellence and integrity is enhanced.

Eventually, you will have a seven-tier star rating that ranges from no stars to three gold stars, which will become as valuable to developers and builders – and consumers – as chefs hats are to restaurants.

I hear whispers that the Owners Corporation Network – the peak body for apartment owners – is considering introducing some kind of Choice-like ratings system.

They’d better move fast before the industry’s own star scheme is wheeled in, carrying all the integrity, credibility and social value of a reality TV dating show. 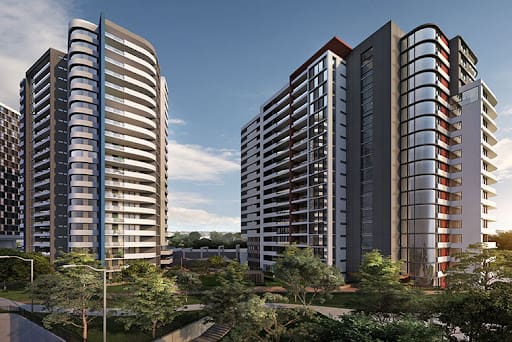 Developers and real estate agents are free to market and sell apartments in the  controversial Skyview apartment block in Castle Hill, with NSW Building Commission lifting the Prohibition Order on… 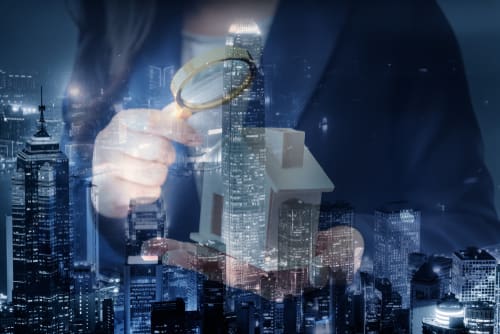 New apartment buildings in NSW – and possibly the rest of Australia –  will soon have a “digital DNA” that will allow prospective purchasers, incoming  owners, strata professionals and government…

One Reply to “Time we had a Tripadvisor for unit block builders?”