Our first post in this week’s roundup illustrates precisely why I would never live in an apartment block that didn’t have CCTV at least covering the front door and foyer.

Because even if every one of your neighbours is a lovely human being and valuable member of society, they probable know someone who isn’t

For instance, Flatchatter Esmeralda tells us she was disgusted to discover a dog had deposited some poo at the entrance to her flats.

The building’s cleaner wanted to know if she was expected to clean this up, or was it above and beyond the call of duty?

She called her bosses and they said she should clean it.

The general consensus seems to be that she probably should have, but she really shouldn’t have been put in that position by the animal responsible for the mess (I mean the dog owner, not the dog).

So what do we do to prevent this happening again, in the absence of CCTV to reveal the identity of the culprit.

In an ideal world, the cleaner’s boss should have charged the strata committee an excess cleaning fee of, say, $50 dollars which they could then have passed on to the cleaner.

But they may worry about losing their contract so they might not do that.  Alternatively, Esmeralda could ask her committee to sling the cleaner the fifty bucks while trying to track down the phantom pooper.

And meanwhile, if it was my block, I would be asking them to investigate installing security cameras. Some people are less concerned about right and wrong and more worried about whether or not they could be caught.

Is this an argument for why buildings should be able to ban pets? I’d rather buildings were able to ban dickheads. You can pitch in with your thoughts HERE.

Elsewhere in the Forum:

I want to replace the thin glass in my balcony doors with thicker acoustic glass.  The strata manager says the strata regulation on minor renovations (needing only committee approval) only applies to double glazing, not thicker single glazing.

Are they right in saying a less significant renovation requires a higher level of approval?  That’s HERE.

Should we pay owners for helping in a common area clean-up?  That’s HERE.

If jacaranda flowers cause someone to slip, are we liable?  That’s HERE.

We’ve removed broken tiles, and ordered replacements, but someone says we need an EGM to approve putting the new ones down.  That’s HERE.

What do we need to do to recover unpaid levies in the Northern Territory? Clue: it’s not a simple as it sounds.  That’s HERE.

Got a question, or even an answer? Sign up, log in and fire away.  You’ll find all the details on how to do that HERE. 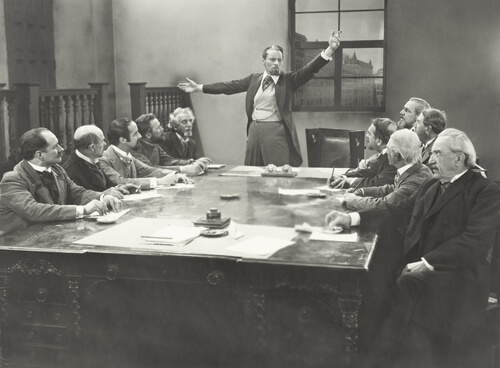 Hot topics in the Forum

It’s been another busy week on the Forum with all sorts of curly questions coming our way and, of course, the collective wisdom of the Flat Chat brains trust casting… 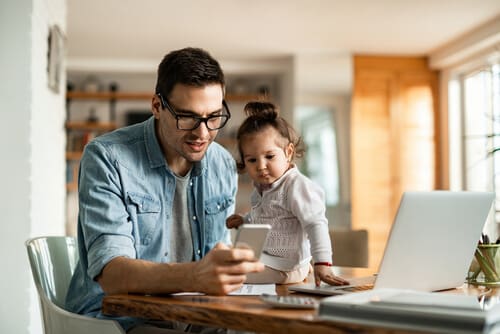 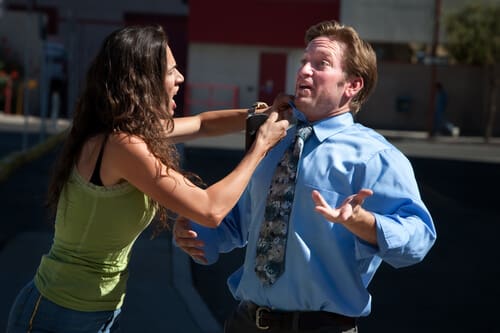 The often irreconcilable differences between strata residents and commercial operators in the same scheme are to the fore in the Flat Chat Forum this week, with two tales with sadly…

One Reply to “Forum: Should cleaner have to deal with dog poo?”