We thought we had this covered – cobble together a best-of list of our podcasts to be posted while I was in transit from the UK and then record a new one when I got back.

But as Robert Burns wrote, the best-laid plans of mice and men …

Somewhere between boarding a bus in Inverness (because our train was cancelled  due to industrial action in Scotland) and boarding a plane bound for London (where my luggage went walkabout for 90 minutes due to staff shortages at Heathrow) I got the Covid bug.

I wasn’t exactly laid low – although I have been sleeping a lot – but nobody wants to hear anyone talking as if they’re wearing a synchronised swimmer’s nose clip, while squeezing half-sentences in between death-rattle coughs.

Also, it would just have been me, as sitting opposite Sue for the recording would have been testing the limits of the facemasks we’d have had to talked through.

I should have done it as soon as I arrived home.  Then it was barely a tickle at the back of my throat, but jet-lag put paid to that and by the time I saw the little red line on my RAT, my “wee cough” had evolved into debilitating eruptions.

So I’m taking a break this week.  The best-of list is still there from last week, so dive in now if you haven’t done so already.

By the way, I’m on the mend but Sue has, predictably, succumbed.

She is apparently scouring the internet for a teeshirt that says “My partner went to Scotland and all he brought me back was a pandemic.”

Oh, and if you are one of those people who doesn’t want your booster and is wandering around hoping to catch Covid “to get it over with”, trust me, you don’t want this.

That’s unless you like the feeling of swallowing broken glass and having aching ribs from constant coughing. Catch you next week. 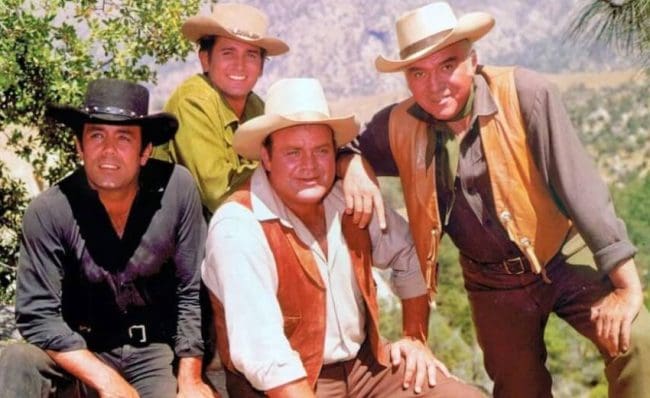 There are just two main discussions in this week’s podcast but the topics are both hugely significant in very different ways. In the first we look at the new powers… 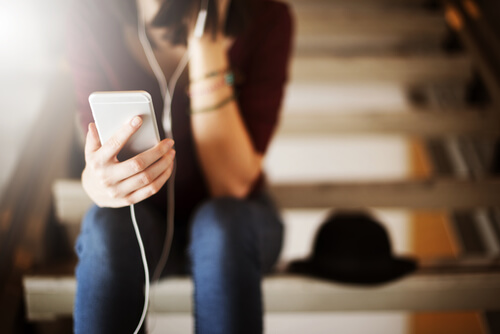 The Wrap – Now you can listen to Flat Chat too

The best of this week’s Flat Chat is now available as a Podcast.  Join JimmyT and journalist Sue Williams as they dissect the week’s posts, questions, advice and answers. is… 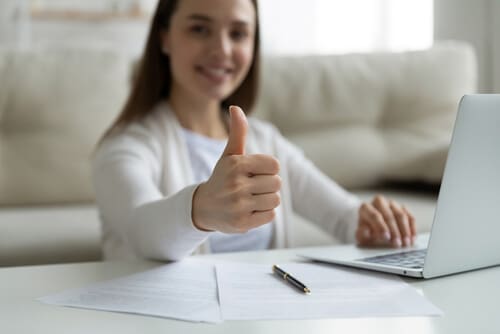 Now tenants can get rent relief compo for landlords

Tenants whose income has been hit hardest by Covid-19 lockdowns of the past few months can now apply directly to compensate landlords who reduced their rents by up to $4500.…