There used to be a general principle in strata that even if your old balcony balustrades weren’t up to current standards, you didn’t need to fix them unless there was other major works going on in the block that required local council approval

The problem might be that the balustrades were too low, too easily climbed (with footholds for kids’ feet), or had gaps children could squeeze through.

And the prevailing wisdom was that, unless the council knew about it, there was nothing you need do about it.

That all changed last September, in NSW at least, when in a case before the NSW Civil Administrative Tribunal (NCAT) Appeals Board, an owner successfully argued that the owners corporation had a duty to bring common property up to scratch with current safety standards.

Previously it was widely believed that common property only had adhere to the standards that prevailed at the time the block was built. The standards set in the Building Code of Australia (BCA) were held to not be effective retrospectively by the original NCAT hearing into the case Doherty v SP36613.

The current standards have been in place since 1997 and require a balustrade to be at least 1 metre high, not have openings wider than 12.5 cm and not to be constructed in a way that makes them easy to climb.

According to Adrian Mueller, the senior lawyer who conducted the case for the successful lot owners, there are many balustrades that were constructed before the BCA took effect and which don’t meet its safety requirements,

But what changed in this case about the balustrades around a top-floor terrace, in a block in which barriers elsewhere in the block had already been the subject of orders, compelling the owners corp to upgrade them?

There were a few unusual elements: first of all, the owners’ corporation must have known the balustrades were unsafe.

Also, there was a history of maintenance neglect which, at one point, led to the compulsory appointment of a strata manager, who took over all the responsibilities of the owners corporation and its committee.

And then you have the provisions of strata law which in NSW says owners corporations for a strata scheme must properly maintain common property and keep it in “a state of good and serviceable repair”.

Also, while the owners corp can decide via a Special Resolution  not to maintain, renew, replace or repair the property, that’s only if its decision will not affect the safety of the building or detract its appearance.

Put all that together and give it a good stir and you can see  how the NCAT Appeals Board reached a decision that the owners corp needed to make the baustrades compliant with an objectively established level of safety – the BCA standards.

So what does this mean for other buildings in NSW and elsewhere? While NCAT rulings don’t create solid legal precedents, they can a point of reference for subsequent cases of similar ilk, even in other states.

As investors in older properties, you really should think of this in terms of resident safety rather than potential costs. It may take only one disgruntled owner to force their owners corp into spending thousands of dollars on an upgrade.

But it also takes just one clambering kid or careless partygoer to fall to their death or serious injury to make you realise there are issues more important than levies.

In any case, balcony balustrades can be made safe relatively easily and cheaply with a little ingenuity and without destroying the look of the building.

The case cited was, as we said in NSW. But state tribunals are constantly looking over each other’s shoulders to see how similar laws have been interpreted. Some balcony-boosting orders could be heading your way soon.

A version of this column first appeared in the Australian Financal Review. 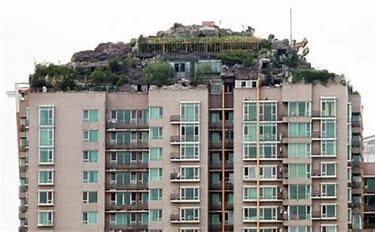 From the Forum: Why a balcony garden reminds us of a penthouse mountain 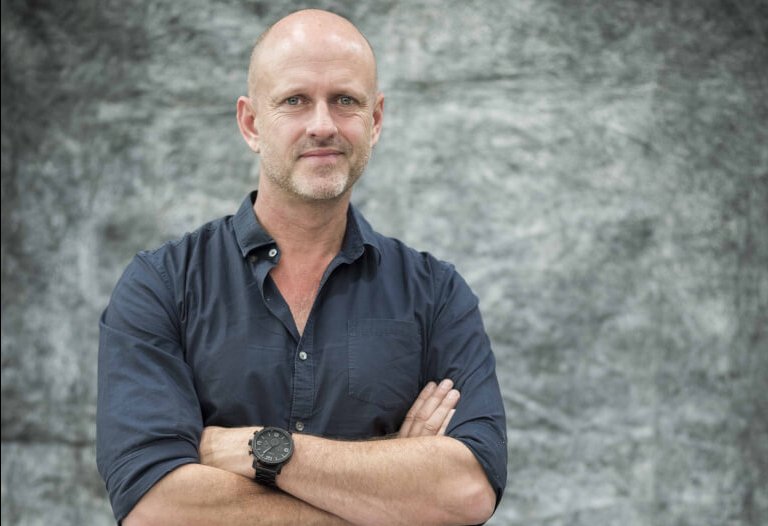 It’s another showbag of conflict, calm and coronavirus craziness on the Flat Chat Wrap podcast this week. First, inspired by a question from our Forum, we discuss what you can… 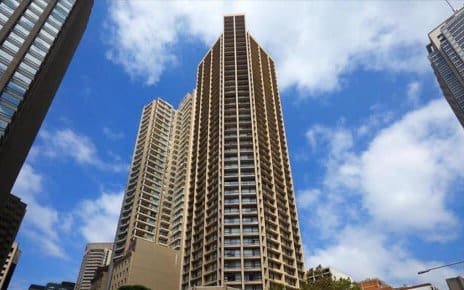 Trapped in a 50-floor block with no working intercom

It was once Australia’s tallest and most luxurious apartment building, but residents of the Sydney CBD’s Park Regis today live in less-than-splendid isolation. With the access intercom system having been…