For all the talk of housing affordability at the recent election there was one obvious subject that barely rated a mention.

But now that the dust has settled on the Federal election, home owners, property investors and those who wish to join their ranks must be wondering what the new government is going to do about housing affordability.

Nothing too radical, would be the easy answer.  We know interest rates are going to rise over the next couple of years – the only questions are how quickly and by how much.

And if that tends to turn down the heat on property prices, the new government’s plan to co-invest with first-timers in houses and (more likely) flats will turn the flame up again.

The more money potential purchasers have to play with, the higher they can bid for the properties they want, and so the prices are very likely to go up until they are out of reach again.

Of course, the elephant in every overpriced room is negative gearing which has become an albatross around various governments’ necks.

As Bill Shorten discovered three years ago, even the hint of a moderate restriction on new negatively geared investments is enough to derail a train that was otherwise heading for election success.

Waleed Aly, the thinking moderate’s favourite Leftie, has been campaigning against negative gearing for years, saying it’s the main reason Australian house prices are among the highest in the world.

He also recently suggested that  no governments of any hue actually want house prices to go down because that would be a betrayal of the semi-mythical mums and dads they persuaded to put their money into bricks and mortar, concrete and glass.

Property investment guru  Robert Kiyosaki recently described negative gearing as a reward for making poor investment choices, while back in February the Grattan Institute said that these tax breaks had served their purpose but now needed serious reappraisal.

Yet, this massive tax break via loss-making properties was barely mentioned in the recent election.  Is Prime Minister Anthony Albanese planning to sweep it away early on and hope he’ll be forgiven in three years time?

Unlikely.  Even when John Howard U-turned on GST, he took his change of heart to an election, trusting in his powers of persuasion that structural change was needed.

That didn’t work for Bill Shorten with negative gearing, and all the major parties were notably muted on the issue this time around.

So are we stuck with negative gearing? And will it continue to be one of the greatest impediments to housing affordability?  Probably yes to the former, thanks to the politicisation of economic policy, possibly not to the latter.

Negative gearing has proved to be a powerful tool in encouraging property investment for three decades.  Perhaps all it needs to be is tweaked and refocussed to help the community at large, for instance by fixing rental availability.

Grandfather the current arrangements so that existing investors and the next purchaser to buy a property off them can still negatively gear, as they do now.

What you’d be saying to investors is the death of negative gearing won’t apply to you or the next person to buy from you.  That should avoid scaring the horses.

Then restrict subsequent negative gearing arrangements to new properties that offer lower rents for longer leases.  You could also include co-ownership and build-to-rent schemes but exclude any properties that have been used for short-term holiday lets.

OK, you would be distorting the rental market, but isn’t that what negative gearing has been doing to property investment for decades?

Most economists are agreed that we must wean investors off negative gearing. That has to start somewhere. 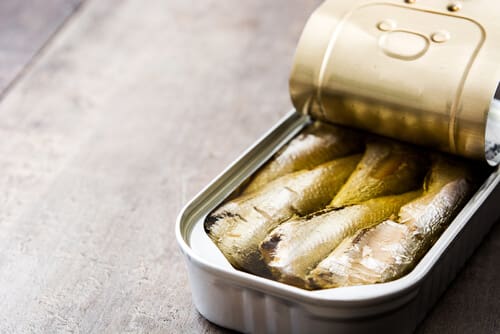 Roundup: Something fishy when they say we live like sardines

I’m not one to jump on Nimbys (Not In My Back Yard) – most of us think there should be shelters for the homeless, and halfway houses for former jail… 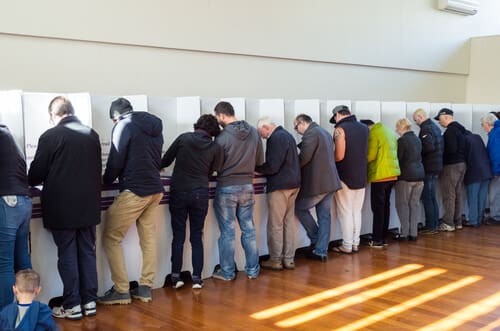 Election special: Home is where the votes are

With Australia’s political parties throwing promises of cash around like lottery winners who forgot they didn’t want publicity, our national housing crisis has been one of the more significant targets… 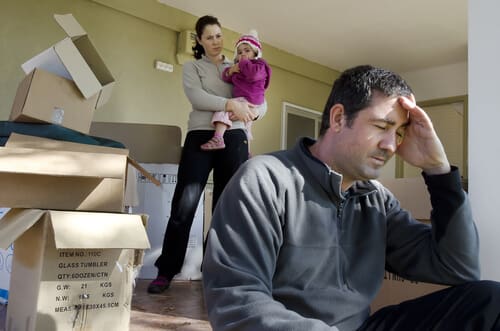